The JDog leadership team is comprised of individuals who live by the values of Respect, Integrity, and Trust. Learn about the unique assets and backgrounds they bring to the JDog brand and how they support the JDog Foundation’s mission.

Jerry is an Army Veteran and entrepreneur who, along with his wife Tracy, have created a national Veteran brand dedicated to empowering Veterans through entrepreneurship. Rooted in the Military values of Respect, Integrity, and Trust, the JDog®️ Junk Removal & Hauling and JDog®️ Carpet Cleaning & Floor Care franchise systems have become a nationwide movement, creating business and employment opportunities for Veterans and Veteran family members.

Jerry launched the first JDog Junk Removal & Hauling franchise in 2011. It was a two-person operation – Jerry hauled junk and Tracy managed the back office. As a Veteran, Jerry gained trust and credibility with customers quickly, and referrals came easy. Within a year, he had more business than one person could handle and began hiring local Veterans who embodied the brand’s values.

Through Jerry’s vision and leadership, JDog Junk Removal & Hauling has since grown to hundreds of locations, 90 percent of which are Veteran owned. To date, the company has created more than 1,000 job opportunities across the United States.

Jerry served in the Army from 1987 to 1989, and the National Guard from 1991-1993 and finished at the top of his class. He was awarded the Army Achievement Medal. Since transitioning back to the civilian world, Jerry has committed himself to helping Veterans be successful in business. He teaches an entrepreneurial boot camp for Veterans at St. Joseph’s University, and at Boots to Business for Veterans, an entrepreneurial program offered through the U.S. Small Business Administration. He is a Strategic Advisor for Grunt Style, a Patriotic apparel company committed to creating a quality product while supporting the Military and First Responders communities. He also sits on the Board of Directors for the Grunt Style Foundation.

Jerry also founded the JDog Foundation, whose mission is to support Military Veterans and Military Veteran-related causes – with a particular focus on Veteran suicide prevention and PTSD. 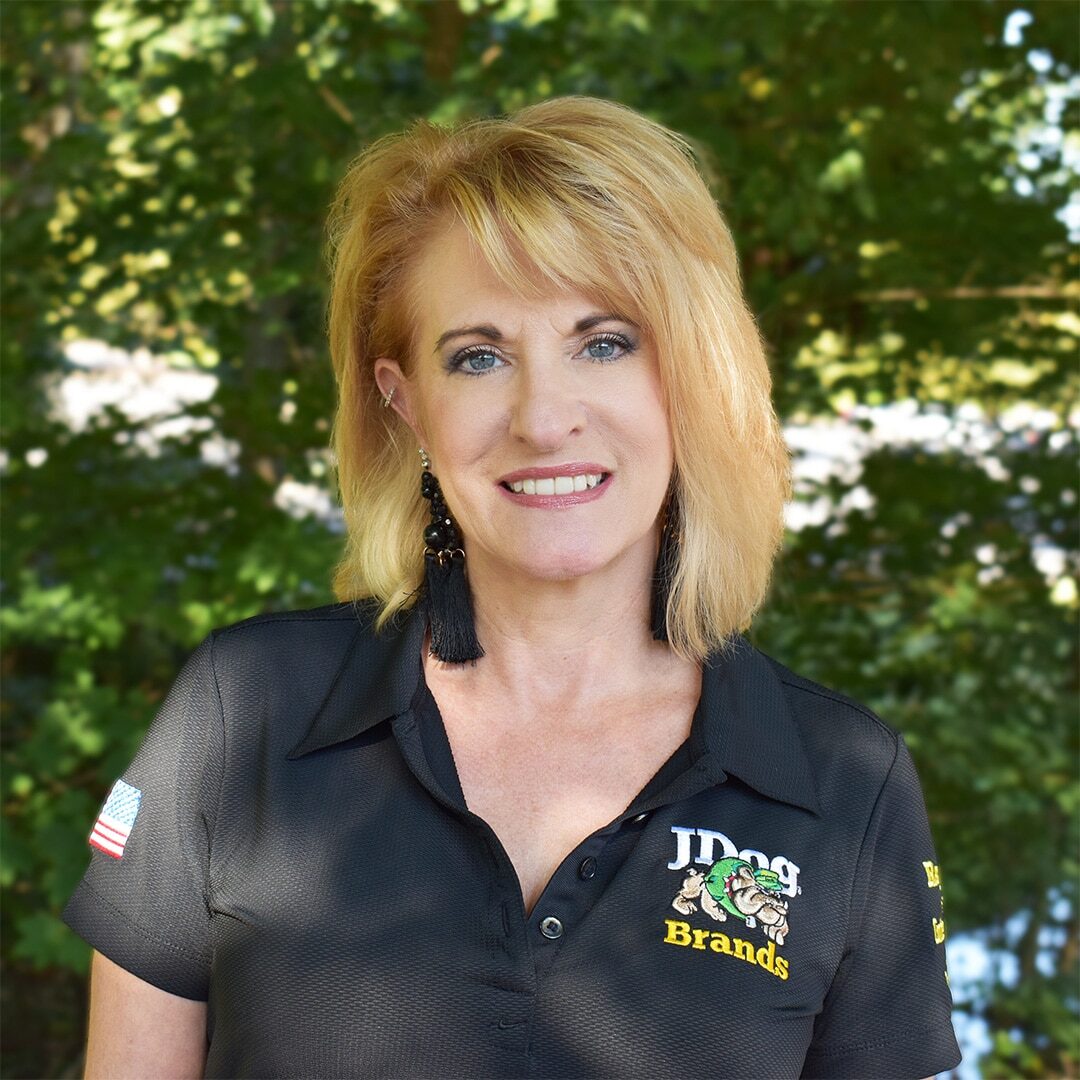 Tracy co-founded JDog with her husband, Jerry, in 2011 and since then has helped to grow the business into a national Veteran brand. She leads the company’s workforce development initiatives, including a strategic relationship with the Veteran Administration’s Compensated Work Therapy Program. Through these programs, Tracy connects JDog Brands franchise owners with resources to grow their workforce and support other Veterans seeking job opportunities as they transition back to the civilian world. She also leads the JDog training program on culture and customer service, ensuring the values of respect, integrity, and trust are ingrained within every JDog Brands franchise and franchise owner.

As a Veteran spouse and family member, Tracy is a valuable and trusted mentor to the JDog Brands’ spouses, as well as Military spouses across the nation. She founded and heads up the JDog Spouses, a support community that provides advice, resources, and other ways to balance family while growing a JDog Brands business. Tracy is also a mentor to AMPLIFY, the Military Spouse Program through Hiring our Heroes.

Tracy has appeared as a panelist on numerous panels discussing Veteran entrepreneurship, Women’s entrepreneurship, and Veteran hiring and employment. In addition to being the host of Tactical Treasures Podcast, Tracy has also hosted the “Auctions” during the Operation Hidden Treasures TV Show. 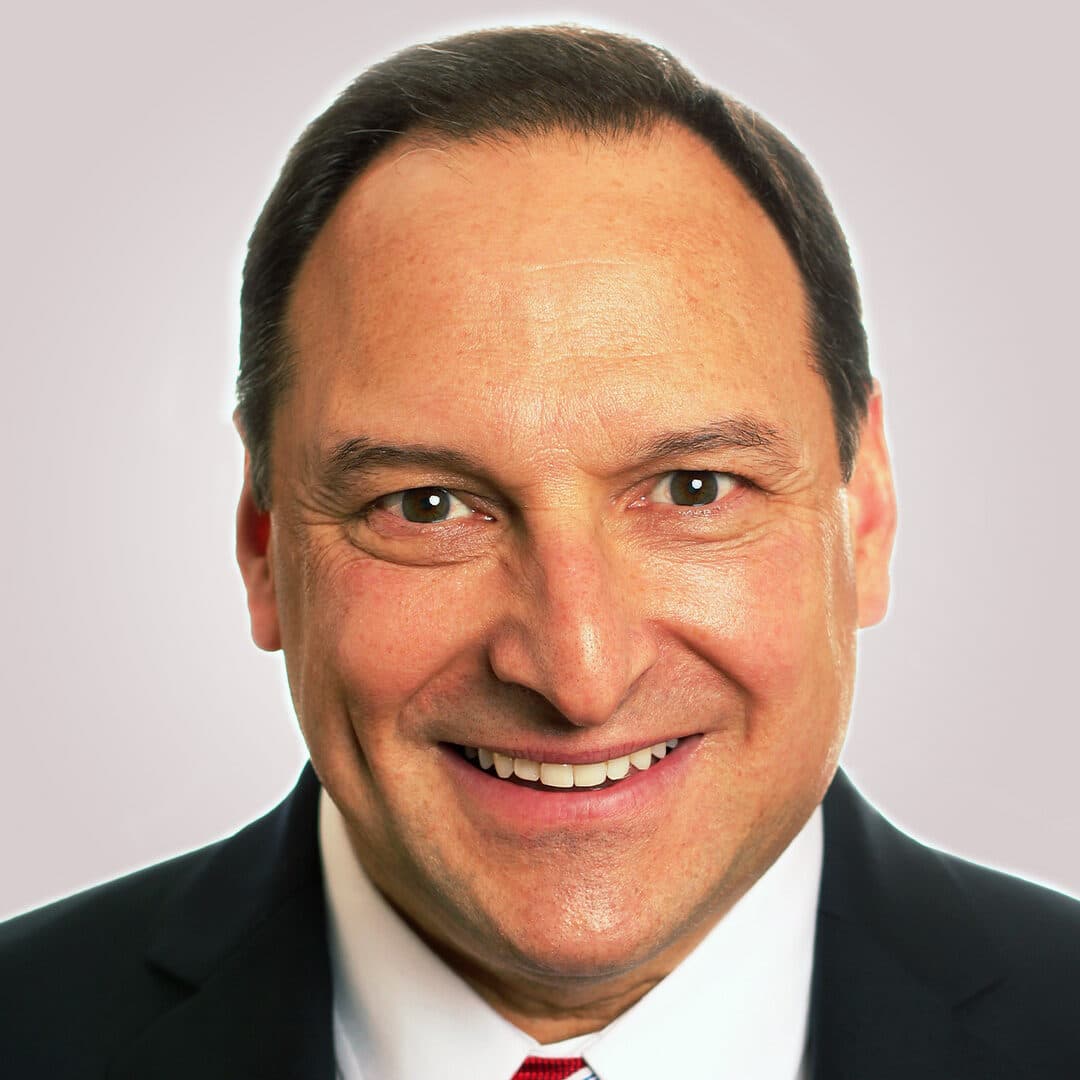 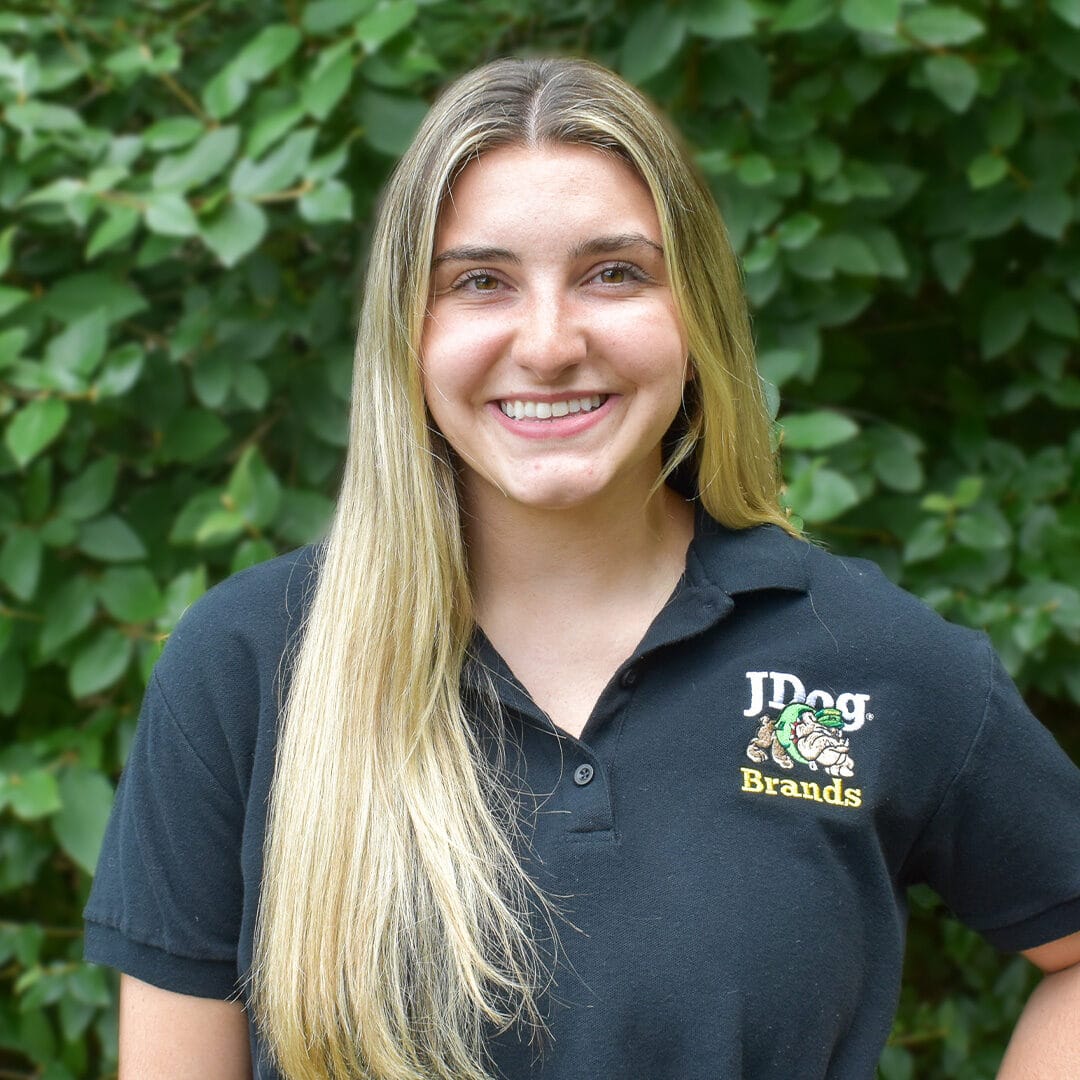 Theresa Corkery is an active board member for the JDog Foundation. She is a 2021 graduate of Temple University and is currently the Franchise Relations Coordinator for JDog Brands. Theresa hopes her efforts and time dedicated to the board will make an impact on Veteran suicide awareness and PTSD. She is passionate about helping veterans feel supported and hopes to give them the resources they need. Both of Theresa’s grandfathers served in the Army and her cousin served in the Marines Corps. 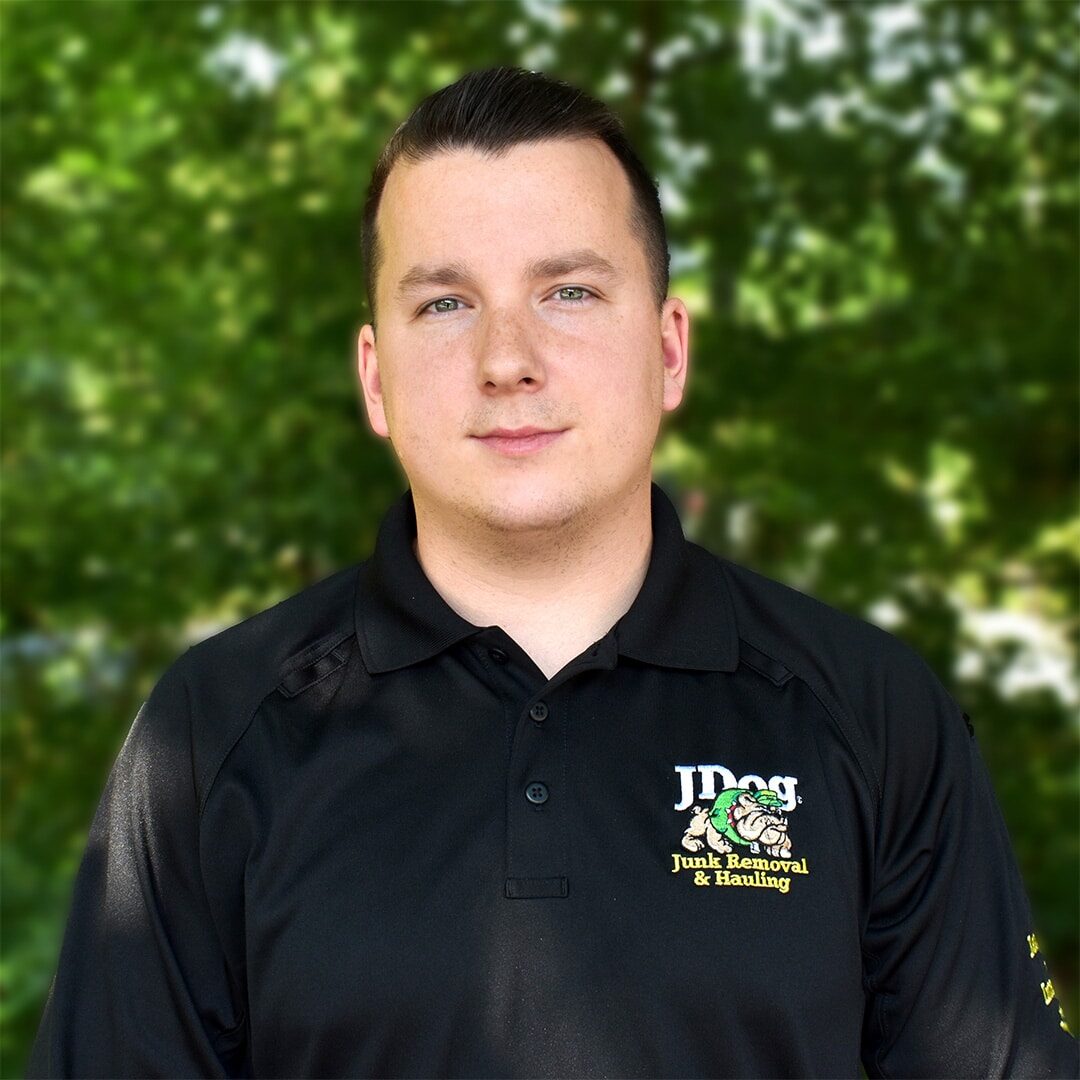 James brings 3 years of hands-on junk removal experience along with 5 years of sales experience to his position at JDog. Throughout his career, he has worked for two JDog franchisees as well as a competitor in every level of leadership.

James was in the Army Reserves for 6 years, where he served in the Military Police. He was assigned to the 744th MP battalion as a squad leader. During his time in the Army he was the Company’s designated ACE representative (Ask, Care, Escort) for suicide prevention. James is currently assigned to the Foundations Veterans Support Line where he connects at-risk veterans to the resources they need.

By sitting on the board of the JDog Foundation, James is able to continue his passion of supporting the Veteran communities during some of their most challenging times. 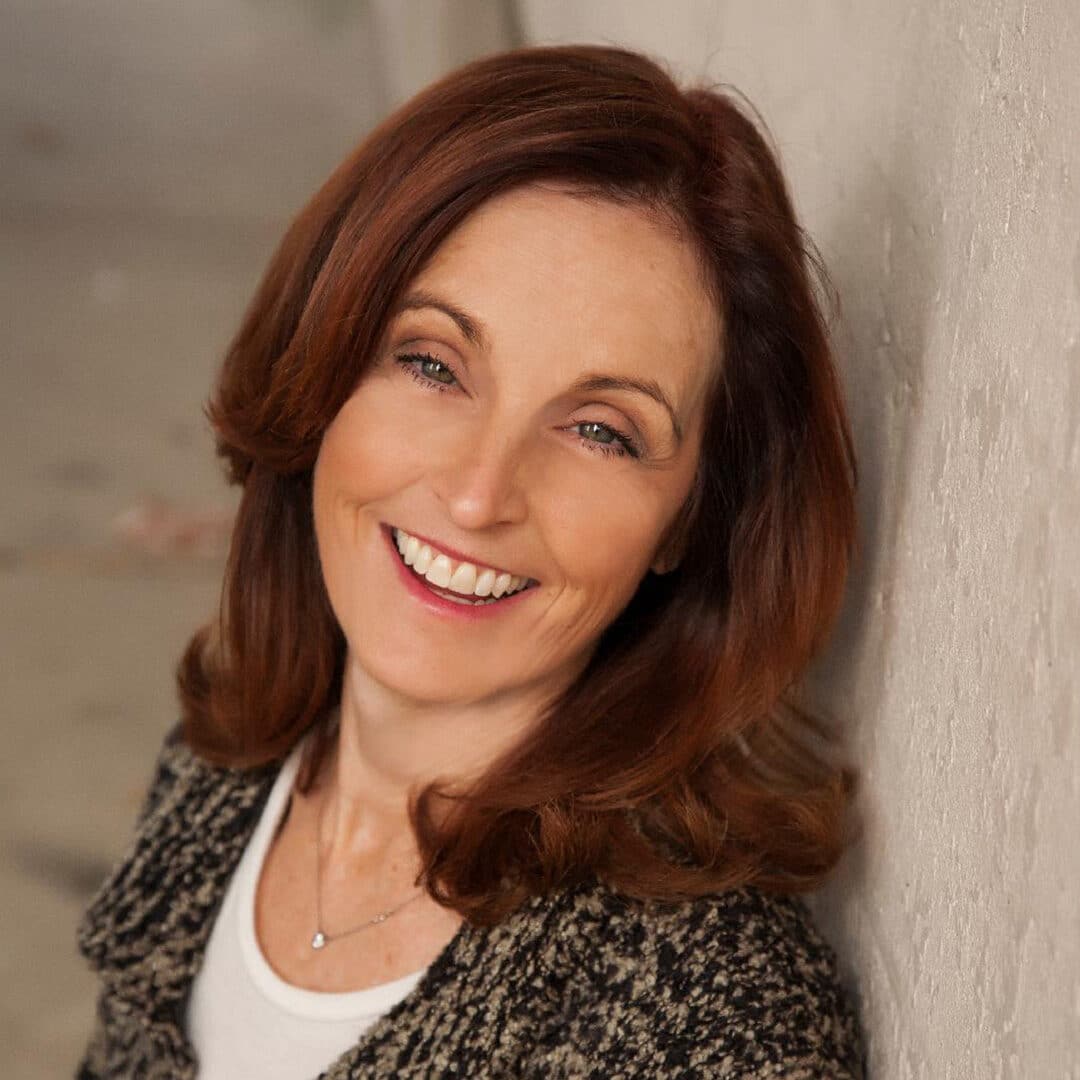 Tammy McEwen is an active board member and treasurer for the JDog Foundation. She comes to the Foundation as a seasoned professional and is well versed in all financial and operational functions. She has years of experience that makes her a great asset to the Foundation. Tammy has been with JDog since the beginning and knows the brand inside and out. She is passionate about our mission and is a patriot herself. 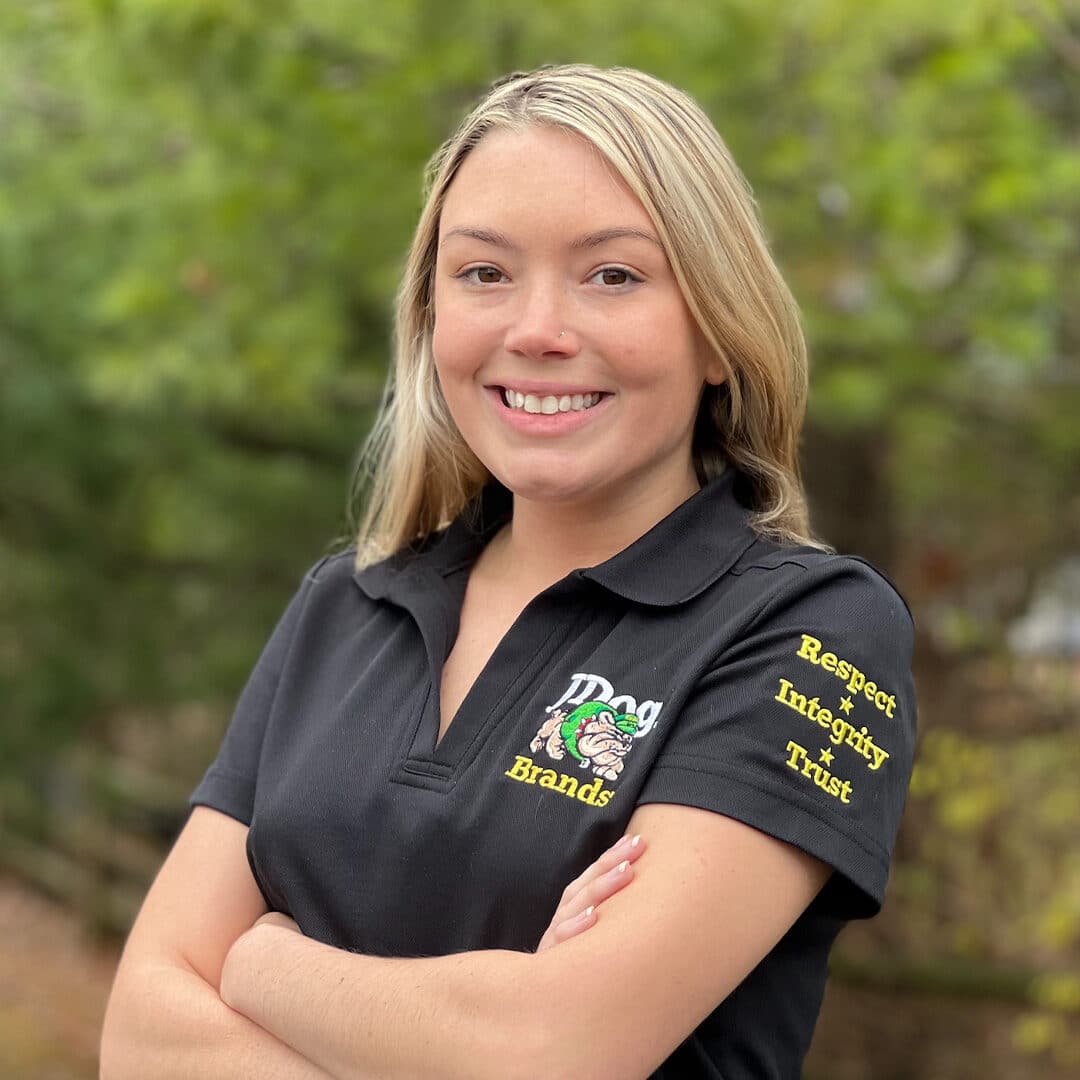 Cora Flanagan is the Marketing Coordinator at JDog Brands. She has interned for JDog Brands, focusing on social media management. Now, Cora supports JDog franchise owners and the corporate marketing team with planning, executing and creating programs and collateral. Cora is a 2021 graduate of Coastal Carolina University with a degree in Communications. Cora is a proud Military family member as her father, Jerry Flanagan, served in the U.S. Army.