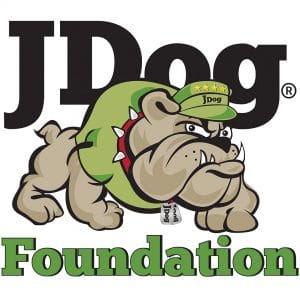 Since 2008, there have been more than 6,000 Veteran suicides each year, and the suicide rate for Veterans is 1.5 times the rate for non-Veteran adults.1

Among active duty service members, the suicide rate has been rising an average of 6% annually over the past five years, and the number of suicides jumped from 285 to 325 between 2017 and 2018.2

The impact of these deaths is far-reaching: Survivors of suicide loss are at increased risk of suicide.3 Soldiers belonging to Army units with five or more suicide attempts are twice as likely to attempt suicide themselves.4

We can and must do more to support our current and former servicemen and servicewomen, beginning with proper treatment of PTSD and support for transitioning Veterans.

We know that readjustment from Military service back into civilian life can be a confusing and stressful time. The shift from a heavily structured, disciplined, and fraternal daily routine to one that is quite the opposite can be pronounced and unsettling.

Drawing on the success of promising new techniques and psychotherapy programs such as fitness camps and equine therapy, The JDog Foundation aims to develop targeted initiatives for Veterans, Military personnel, and their family members to support their mental, physical, and emotional health, and curb the escalating rate of Veteran suicide in the U.S.